Only a few, though, have landed in famous lists.  The Mekong Delta, which lies West of Ho Chi Minh City,  Vietnam, is one such river that is on Patricia Schultz’ eminent and very influential travel book,  1,000 Places to See Before You Die. 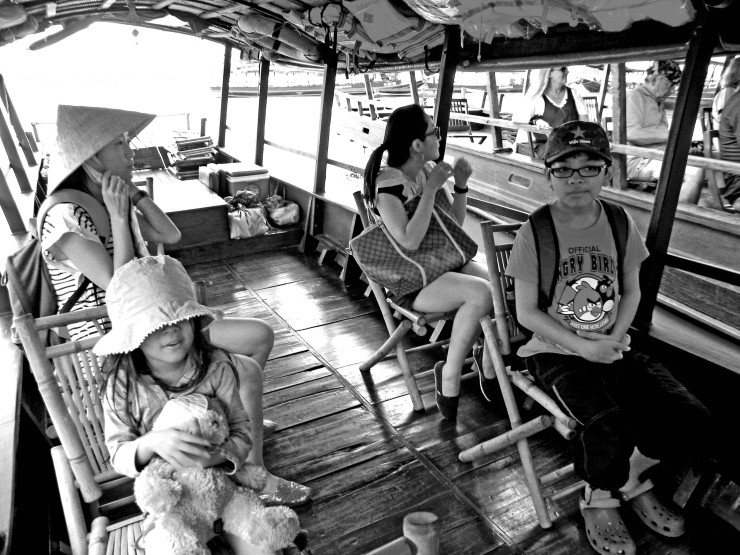 Of course that got us all practically drooling to check it out.

Coming from the Philippines, though, I’d have to say that the exotic mystique of this famous river is lost on me and only because it actually appears to be not much different from the ones back home.  Even our local guide merrily pointed out that our people look the same as theirs.

Heck, the humid climate, the green-and-mud-brown outdoors color scheme, the associated river life of fisherfolk, the traditional song-and-dance number, even the food—-not quite the same but still…not strange or foreign at all. 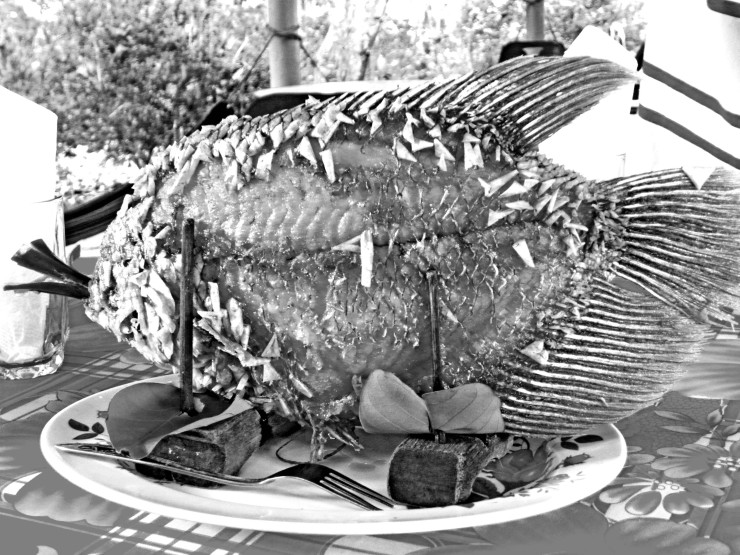 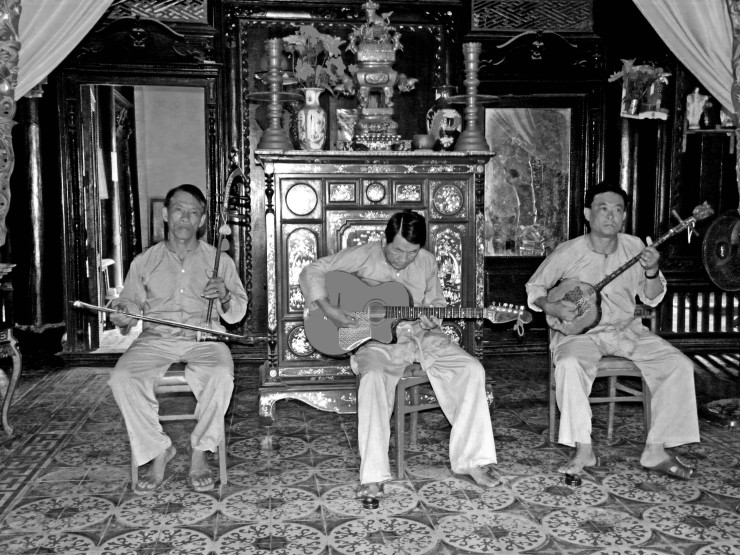 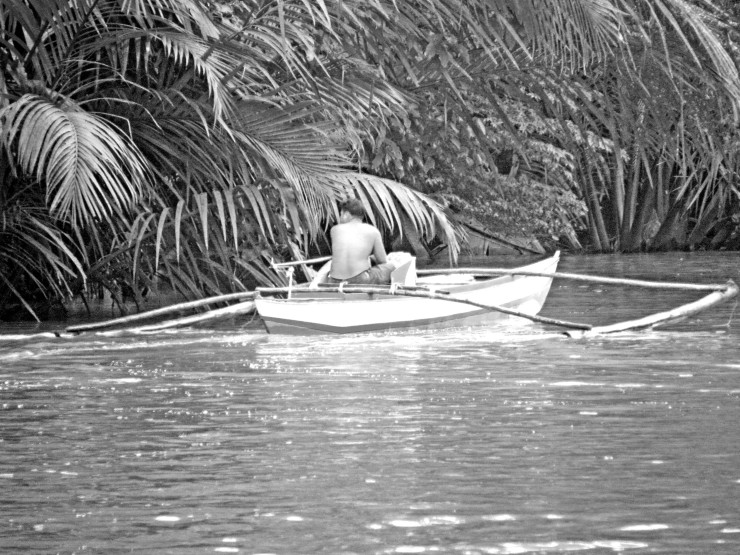 I think that one of the  first places to look at if you’re trying to understand a particular culture would be river life.

So much of the story of any particular place is weaved around the life that a river gives or demands.

A river gives food, provides a means of transport, conceals secrets, entertains wayfarers, allows for playful swimming at some points, and terrifies with floods.  It’s a silent, but commanding, teacher of civilization.

I’d bet that, to my kids,  the Mekong Delta and the Loboc River, which we had visited one after the other, would both be meshed indistinguishably together in their perception of a great part of Asian culture that surrounds life around rivers.

If you could make your own list of 1000 things (that’s a pretty whole lot of things) to see before you kick the bucket, do you think the list would take in the rivers of the world and the life that is built around them?

I think it really should.

Thanks for dropping by! 😉

Asian expat mum and wife. Lover of travel and adventure!

Repository of Past Musings

Thanks for dropping by!

Still Warm Off the Press!