We have a new favorite resort.  New but old.

One of the best memories I have of our family life in the 80’s, and perhaps even overall, is of Hidden Valley Springs, located in the heart of Alaminos City, Province of Laguna.  Go see it now and it’s like it’s frozen in time.  Most surprisingly, it looks as pristine, as clean and resplendent as I remembered, and imagined, it to be. 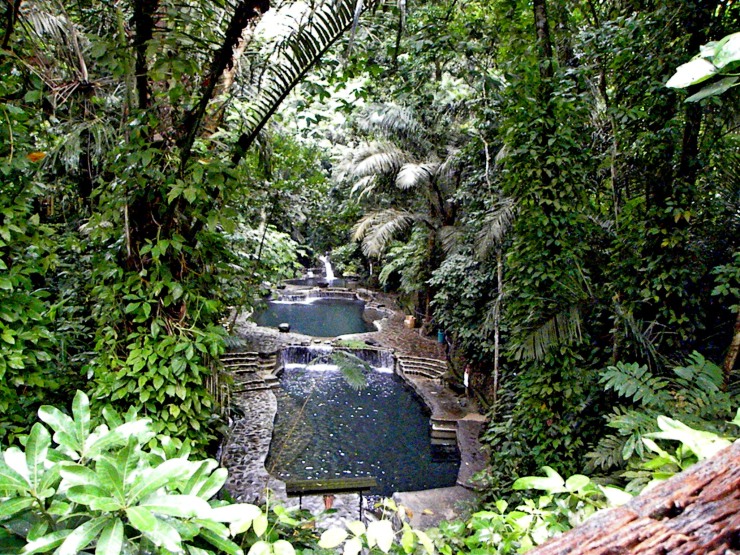 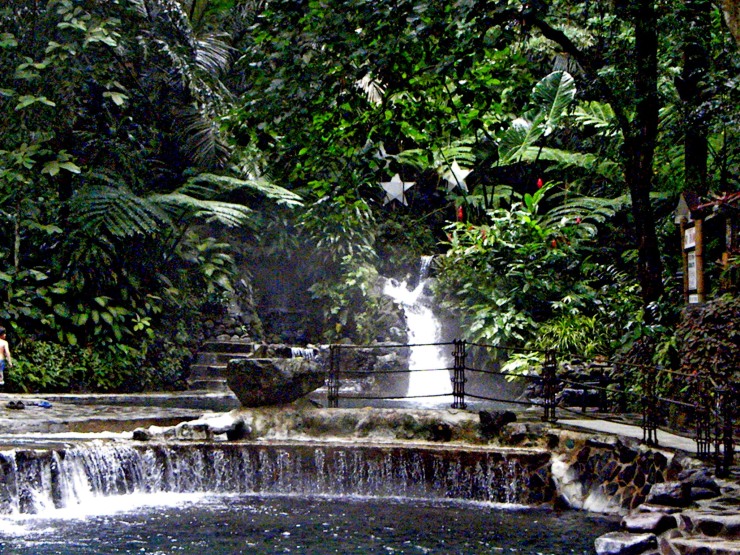 I am so thankful that this 40-year-old luxurious mangrove hot springs resort is still around, to be enjoyed decades after people like Francis Ford Coppola who in 1976 partially filmed the  epic Vietnam war film, Apocalypse Now (released 1979), in Hidden Valley.  Just imagine that.  Marlon Brando.  Martin Sheen. Robert Duvall.  The film raked in several nominations and awards, including the Academy Award for Best Director (Coppola) and Best Cinematography (Storaro). 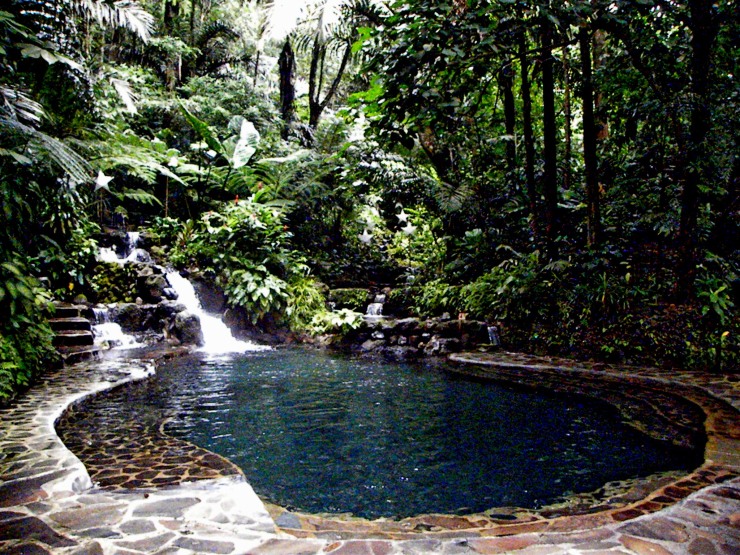 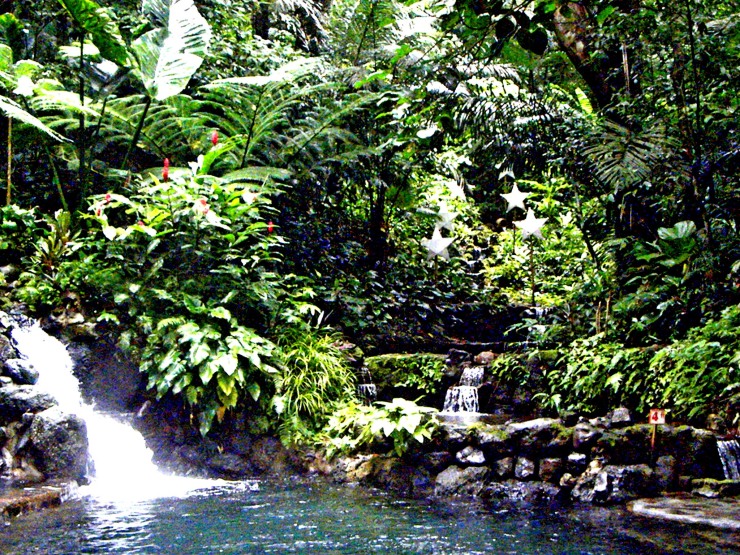 I mean, c’mon….how many places can you think of that your kids can literally swim in, and frolic around, that had been used as the set for what has been widely regarded by many as ONE OF THE GREATEST FILMS OF ALL TIME? 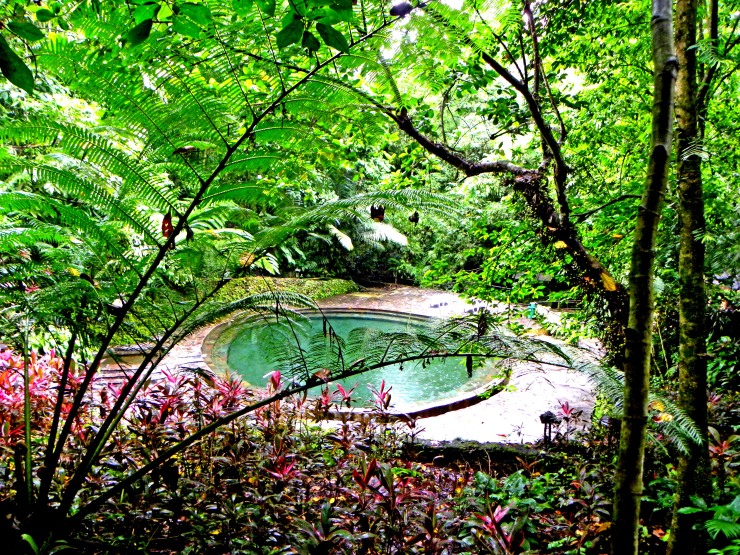 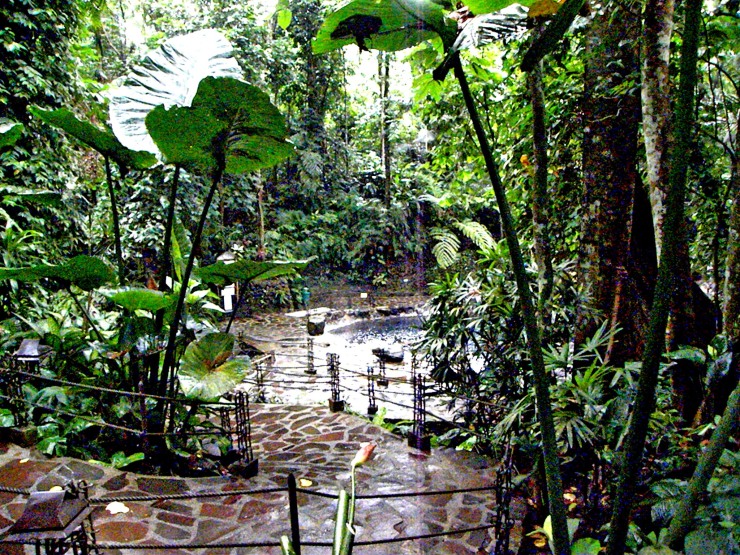 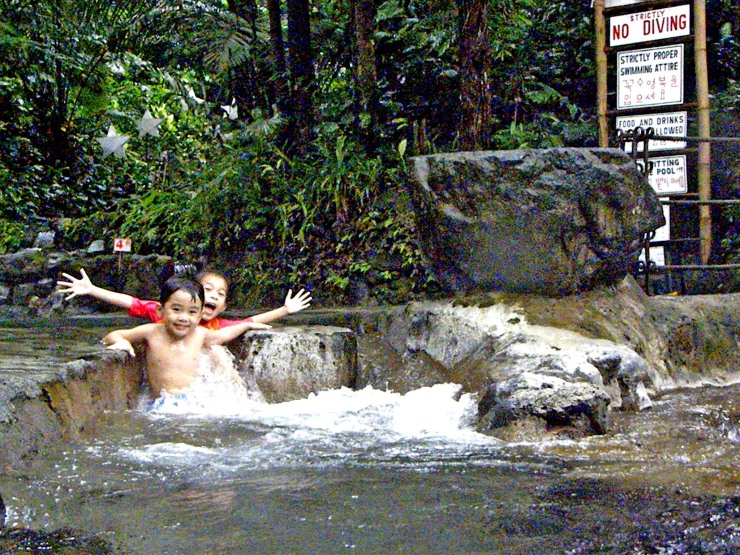 In my opinion, Hidden Valley is the best place to take kids literally of ALL ages (we brought along Grandma, too).  My 6 and 4-year-olds had no trouble at all just splashing around on their own in one of the baby pools that resemble a tiny jacuzzi without the over-the-top high temperature. 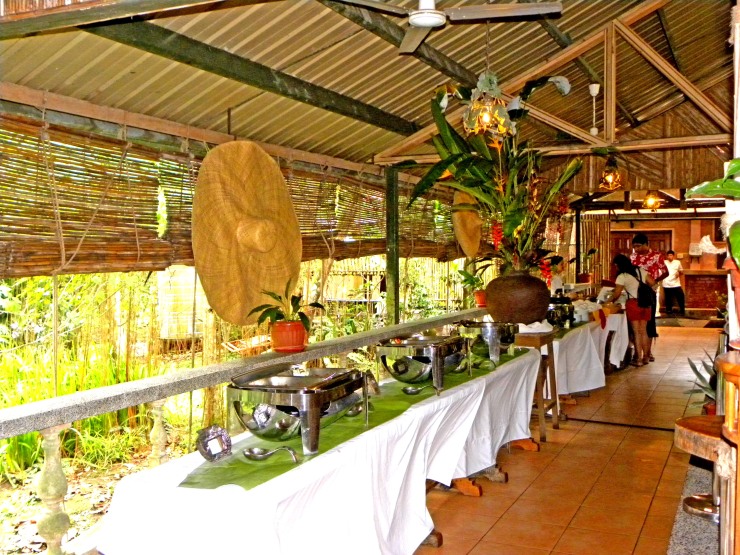 Pretty easy to book yourself a day trip (Php2,000 or about US$46 per adult head, above 10 years being an adult;  below 10 years would cost Php1,000 and 4 years and below go in for free).  And that includes a decent lunch (pretty good pork adobo and coffee, I must say, among other dishes buffet style) and a typical Filipino snack consisting of rice cakes.  An overnight stay will cost you about 2.5 times more.  So, if you’re like us and are just less than 2 hours away, and specially if you have 3 kids who would just sleep through the night after a full day’s worth of swimming, you’d probably be better off packing toothbrushes so all you got to do upon getting back home is to put their sleeping little selves on the bed. 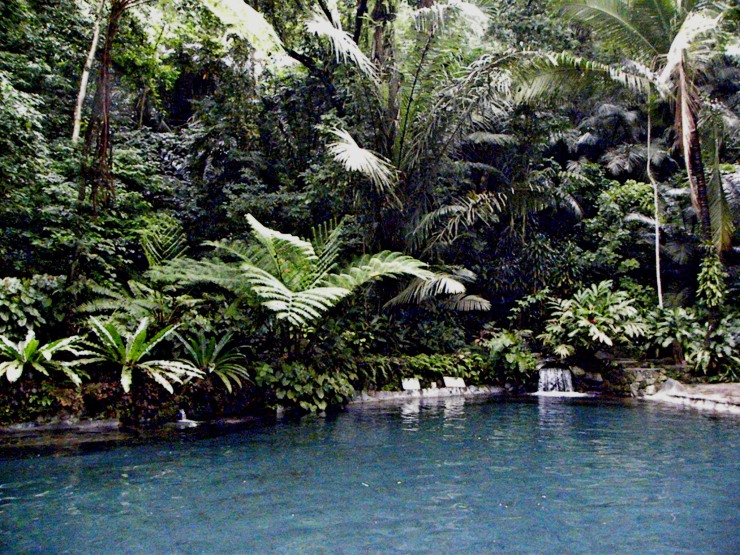 I think the best time to start your day at Hidden Valley is early in the morning, around 8 am (which means leave your Manila dwelling by 5:30), for you to be able to see it in all its  unaffected pulchritude, without  the maddening crowd of tourists (although the price point kind of sets a bar on the type and number of visitors who come, I suppose, so the “crowd” I’m talking about isn’t really all that maddening).  It is kind of heart-warming to know, though, that there’s much more than a handful of guests (ironically more foreign than local) who come and keep this place going, hopefully for generations and generations more.

Given that we came in early June, there was  some rain, but the thick canopy of hundred-year-old tree leaves that surrounds the pools, and the constantly and comfortably warm (not hot) natural spring water in them just let us all frolicking and splashing around like there’s no tomorrow.  I mean, PERFECT combination of (1) total lack of oppressive sunlight burning your skin; and (2) despite the lack of sunlight, warm and unbelievably crystal-clear water.  So, this isn’t exactly for sun bathing, but truly a sight to behold and a really day-long swimming feat to do.

There is just something about this all-natural spring water that is so de-stressing. 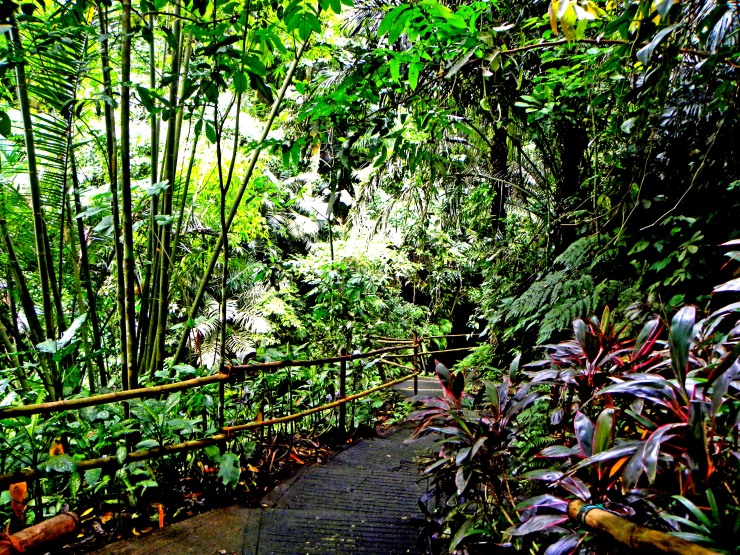 And then there’s the bamboo and mangrove trek down to the bewitching Hidden Falls.  I kept wondering to myself how on earth we’d let this incredible place pass us by for so many years, when it’s just so close. 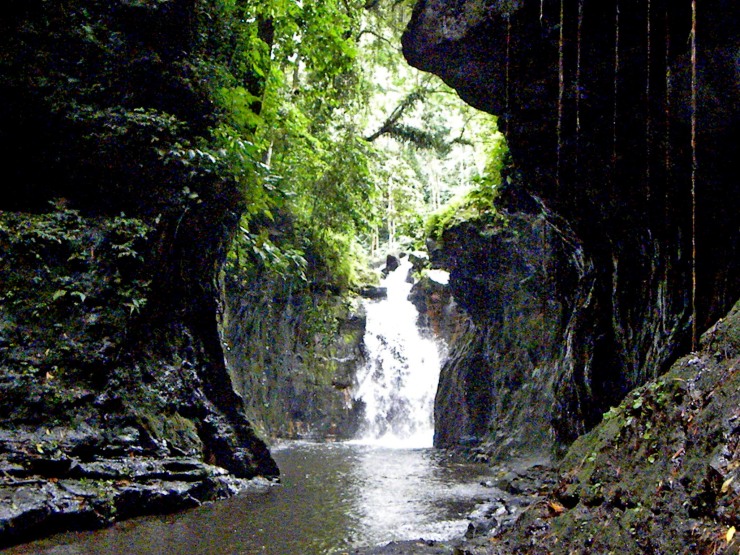 Have you ever gone to a place that has been immortalized in an epic film of long ago?

Have you ever come back to a place you’ve associated with your happiest memories, only to find that it was just as wonderful, as breathtaking, as it was in your childhood?

Thanks for stopping by 😉

Asian expat mum and wife. Lover of travel and adventure!

Repository of Past Musings

Thanks for dropping by!

Still Warm Off the Press!